Home
Featured
A Boy, His Three-Legged Dog And Their Heartwarming Tale Of Unconditional Friendship

We’ve heard the phrase “dogs are man’s best friend” often enough, and we’ve just about seen and read hundreds of stories that immortalize this expression. And aside from being loyal companions, dogs have become a source of comfort and joy for children with special needs. Just like this friendship that has formed between a boy with Schwartz-Jampel syndrome and an Anatolian Shepherd who also has a moving story.

In 2012, a puppy named Haatchi was abandoned and atrociously tied up to a North London railway line with the intention of having a train run him over to end his life. Whoever the perpetrator has nearly achieved his objective of killing the poor dog. He was struck by an oncoming train but got out of the tragedy with a severed tail and damaged hind tail.

Fearing for his life, the barely one-year-old Haatchi managed to limp away and hide. It was fortunate that five days later, he was rescued by the RSPCA, a local charity whose objective is to prevent cruelty, promote kindness, and alleviate all kinds of animals’ suffering. But his misfortune doesn’t end there—due to the infection that had set on his wounds, his rescuers had to amputate his back leg and tail.

And even though Haatchi’s future seemed bleak, he was able to carry on being an energetic and happy dog—notwithstanding all the cruelty that he has faced in his life. In no time, he landed into the arms of a loving family and became the best friend of a little six-year-old boy who had a rare genetic condition.

The young boy’s name is Owen and is more affectionately called “little buddy” or “Little B” within his family. Born with the Schwartz-Jampel syndrome, a rare genetic condition affecting bone and muscle development, Owen was required to move about with a walker or a wheelchair—making everyday living a challenge for him.

His condition made Owen struggle with his day-to-day living, fully aware that he was born different from others. It made him anxious to be around strangers, and even at school, which made him withdraw from people. These all changed when Haatchi came into his life.

Will and Colleen Howkins, Owen’s father and stepmother, were the ones who adopted Haatchi and introduced the gentle giant to him in hopes that the dog will cheer up their child. Needless to say that the impact that the dog had in Owen’s life was transcendental and changed their lives forever.

The inseparable pair have their own Facebook account and even inspired a book to be written in their honor, entitled Haatchi & Little B: The Inspiring True Story of One Boy and His Dog.

His parents have maintained the social media account to keep people aware of the Schwartz-Jampel syndrome and the impact of adopting rescued dogs. 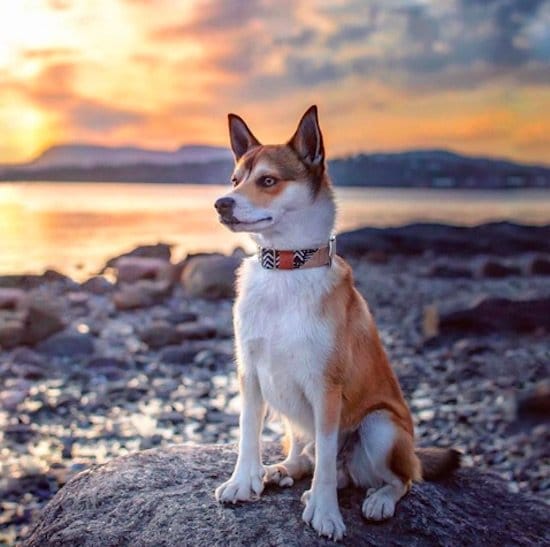 Each year, retrievers, Labs, and German shepherds make it to … 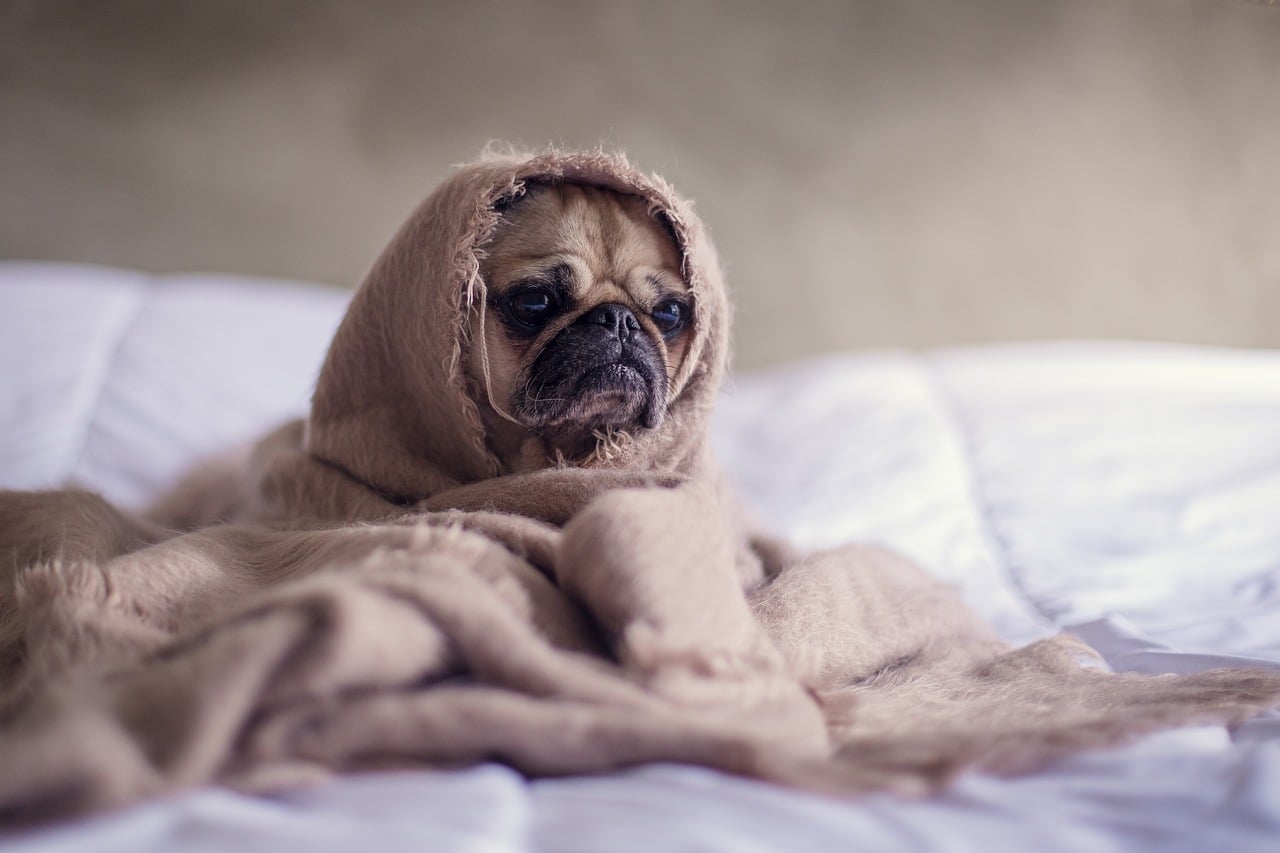 The changes that occur among senior dogs are not limited …