Gavin Crowsley, a UPS driver, was on his regular delivery route when he witnessed a terrifying scene. He came upon a scrawny dog on a short leash that looked like he would starve to death if he was not given proper care.

The driver took the time to save the poor thing and transport the mistreated canine to safety.

The pup’s life was saved as an outcome of Crowsley’s noble deeds. The dog was taken to the rescue facility called Clay County Humane Society where he was renamed Phoenix.

Crowsley initially mistook the dog for a Dalmatian, but he was actually a severely starved Great Dane. Phoenix weighed just under seventy pounds at the time, even though Great Danes generally weighed at over a hundred pounds.

Fortunately, Crowsley made the right call. Phoenix’s treatment was lengthy and painful, but he made it. When the dog came to the shelter, he was malnourished, had pneumonia, and also frostbite. All of his ailments would’ve deteriorated if Crowsley hadn’t acted.

After a few months, Phoenix weighed a hundred and sixty pounds and appeared to be a wonderfully healthy Great Dane. He had been partially blind and deaf in one ear, but that didn’t stop him from being such a healthy dog. After which, the canine was officially adopted into a loving family.

Phoenix’s mother eventually took the dog to visit Crowsley after some time. Crowsley couldn’t believe his eyes when he saw Phoenix’s amazing transformation. In comparison to when he was rescued, the large dog was unrecognizable and now, he was clearly spoiled and adored in his new home.

Phoenix was trained as a therapy dog after his adoption. He enjoyed visiting nursing facilities and cheering up the residents. He even got well-known on social media, where he raised funds to assist other canines in need. The adorable dog instantly became an inspiration to everyone who heard his story. 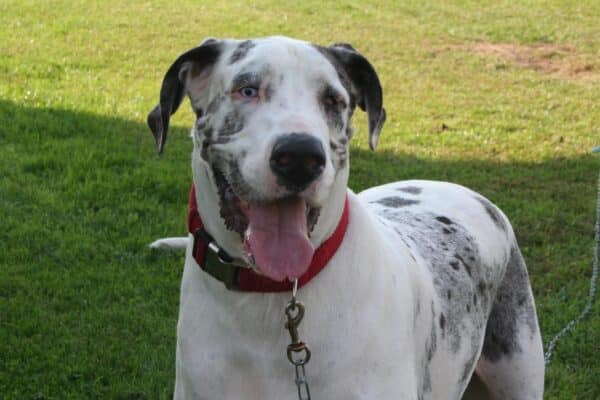 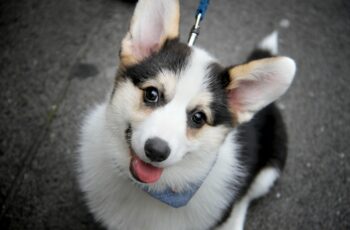 Who can better care for pets than veterinarians? They studied … 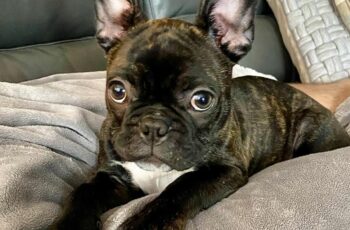 Americans love dogs! So much so that the US is …