Dogs that suffer from injury or health problems can sometimes feel disheartened about their situation. Some of them feel like giving up and show no will to survive. This was the condition of a senior Pit Bull named Chimbey when his foster mom rescued him.

The bones in his elbows were sticking out of his arm. It was difficult for him to move, walk, or even sit.

The 10-year-old dog was dropped at a shelter. He was in bad shape; he was thin and starving. Perhaps he felt like his humans had given up on him that’s why he didn’t have the determination to keep going.

However, there is no sadness that couldn’t be cured by love. This was what Chimbey received from his foster mom. She showered him with lots of love and patience to help him through his therapy.

She guided him in different activities that were meant to help him develop strength in his front legs. She took him to the park, where he moved around in his walker. She designed his activities at home, including his meal times, to maximize his therapy.

Then, after six weeks, she was surprised to see him walking in the snow. From that time on, Chimbey’s playful personality began to come out. He also kissed his foster mom for the first time. It was as if hope had been rekindled in the senior dog.

As Chimbey grew stronger, his foster mom knew it was time for him to find a family. Soon, Chimbey was adopted by a couple who wanted him to be a part of their family. He took to them instantly, and vice versa.

Chimbey loved his new family, including his big brother dog. His parents continued to help him become better physically. With all the love he was getting, Chimbey’s condition greatly improved.

This senior dog, who once wanted to give up, found a reason to live again. Love truly heals the deepest of wounds. 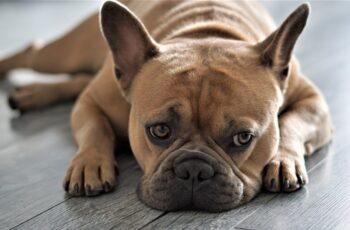 This is an important notice from the FDA for all … 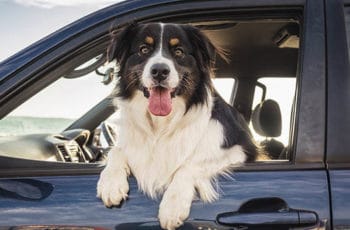 Let this story be a strong reminder to all to …