When a woman named Carly went to pick up her mom’s foster dog at an adoption event, she met Shorty, a senior Chihuahua that weighed an astounding 18 pounds. She was smitten with him in an instant, and she couldn’t stop thinking about him for days. Eventually, she contacted the rescue organization that had him, and the rest was history.

Shorty lived with the same woman his entire life. Surely, he was loved, probably too much. He was overfed and he didn’t exercise. Additionally, he had a health issue that was never addressed. 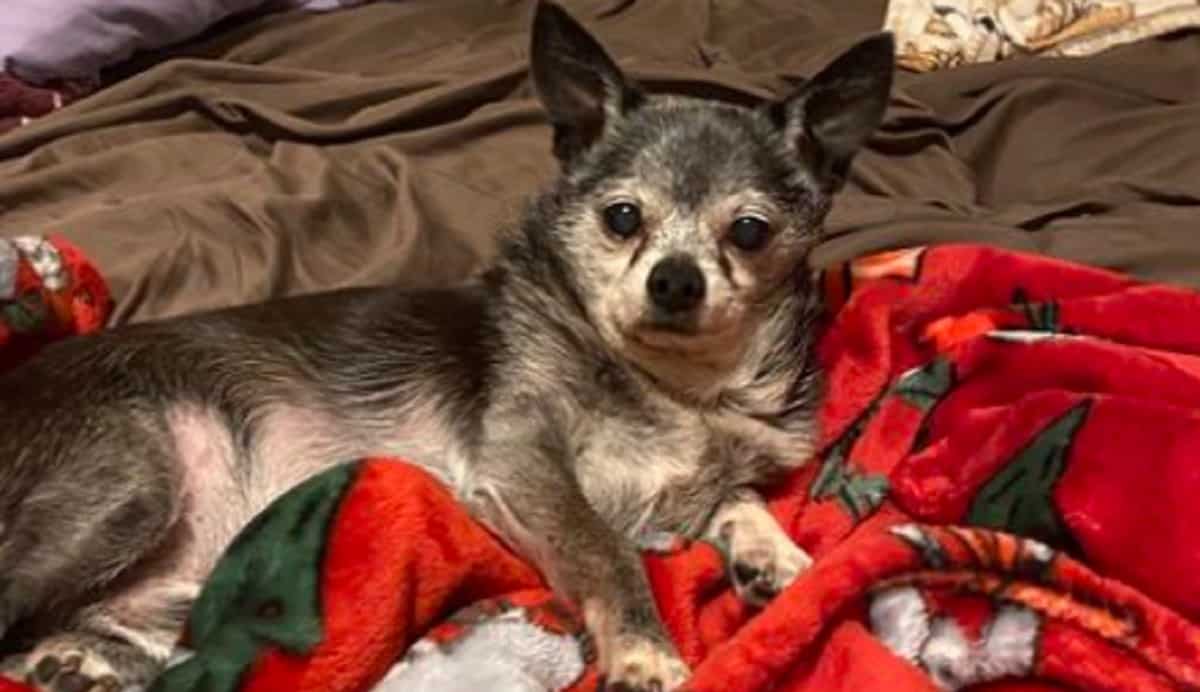 The senior dog suffered from Hypothyroidism, but he was only diagnosed after Carly adopted him. His condition played a huge role in why he gained so much weight. He was supposed to be between 4 and 5 pounds but he weighed three times more than his healthy weight.

Unable to play, go on walks, and move without feeling pain, Shorty became the saddest dog. He failed to do anything but lay on his bed all day long. But thanks to his new mom, he found a new reason to be happy again. 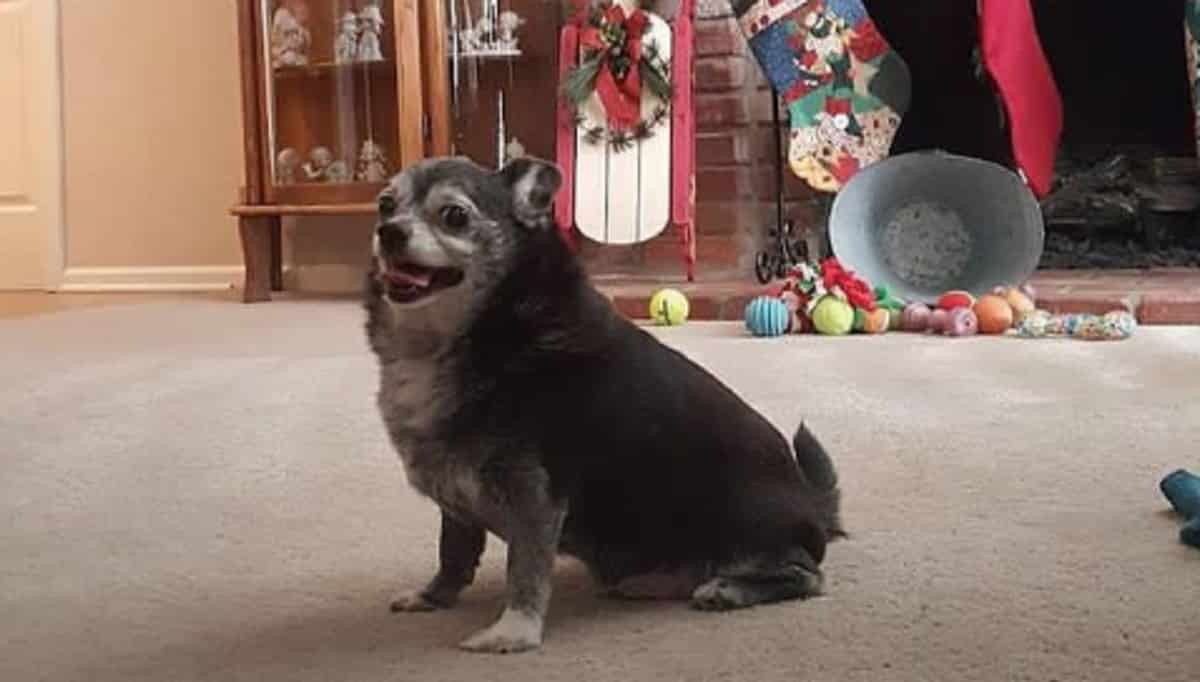 With proper medication and the right amount of nutrition, the dog slowly lost weight. He didn’t like the idea that he was on a diet but he enjoyed being able to move without feeling any joint pain. He went from taking short walks inside their yard to running and playing at the dog park.

It took a while before Shorty managed to do a lot of things. But once he was mobile, he became unstoppable. He enjoyed every moment he had, and even though he was old, he acted like he was still a puppy. 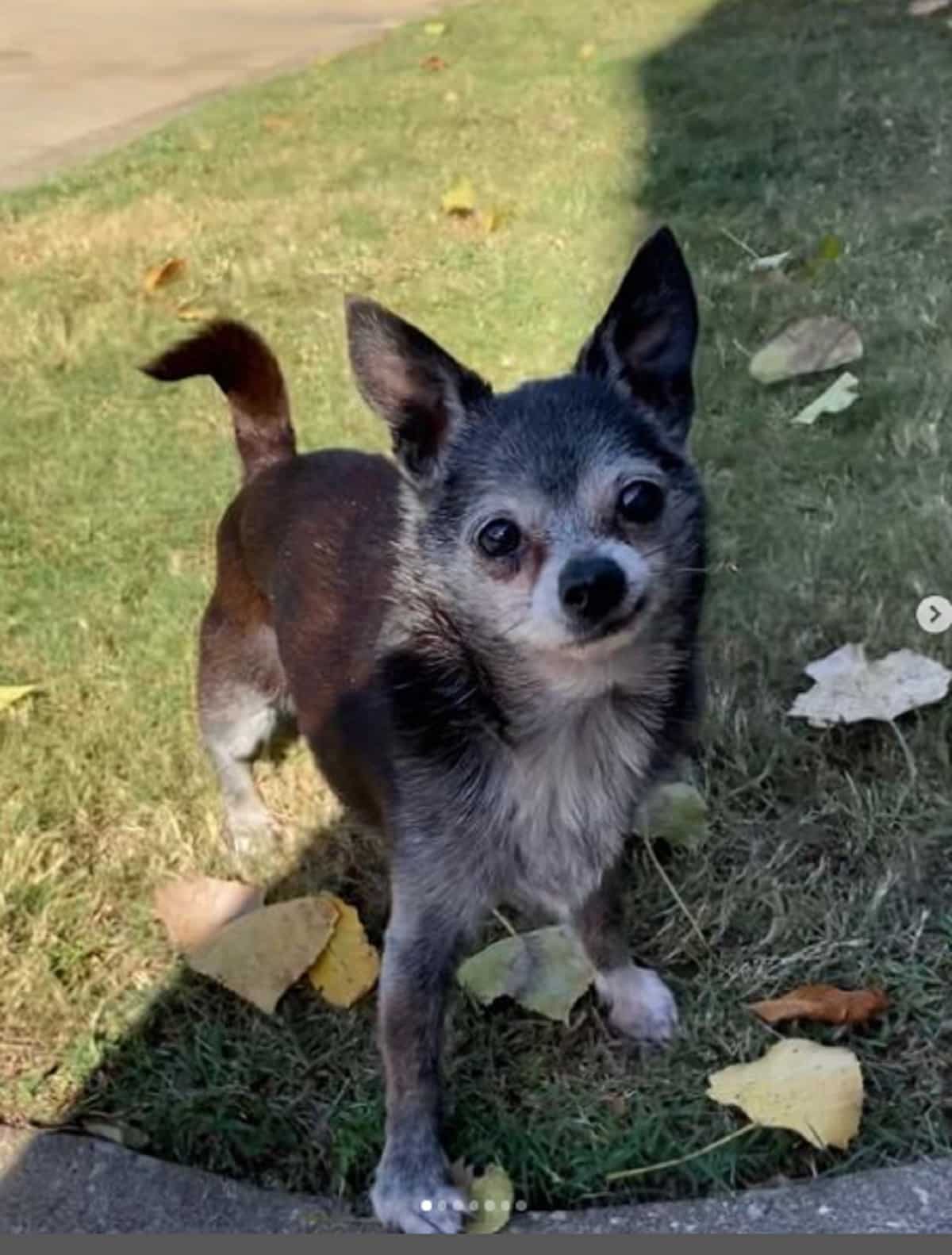 In the summer of 2021, Shorty went to sleep and didn’t wake up. It was time, so he crossed the Rainbow Bridge, and took with him all the happy memories he had with his loving and caring mom.

Carly felt the closest to Shorty than she ever felt with any other dog. He was the cutest little old man she ever met in her entire life, and he will remain in her heart for the rest of her life. 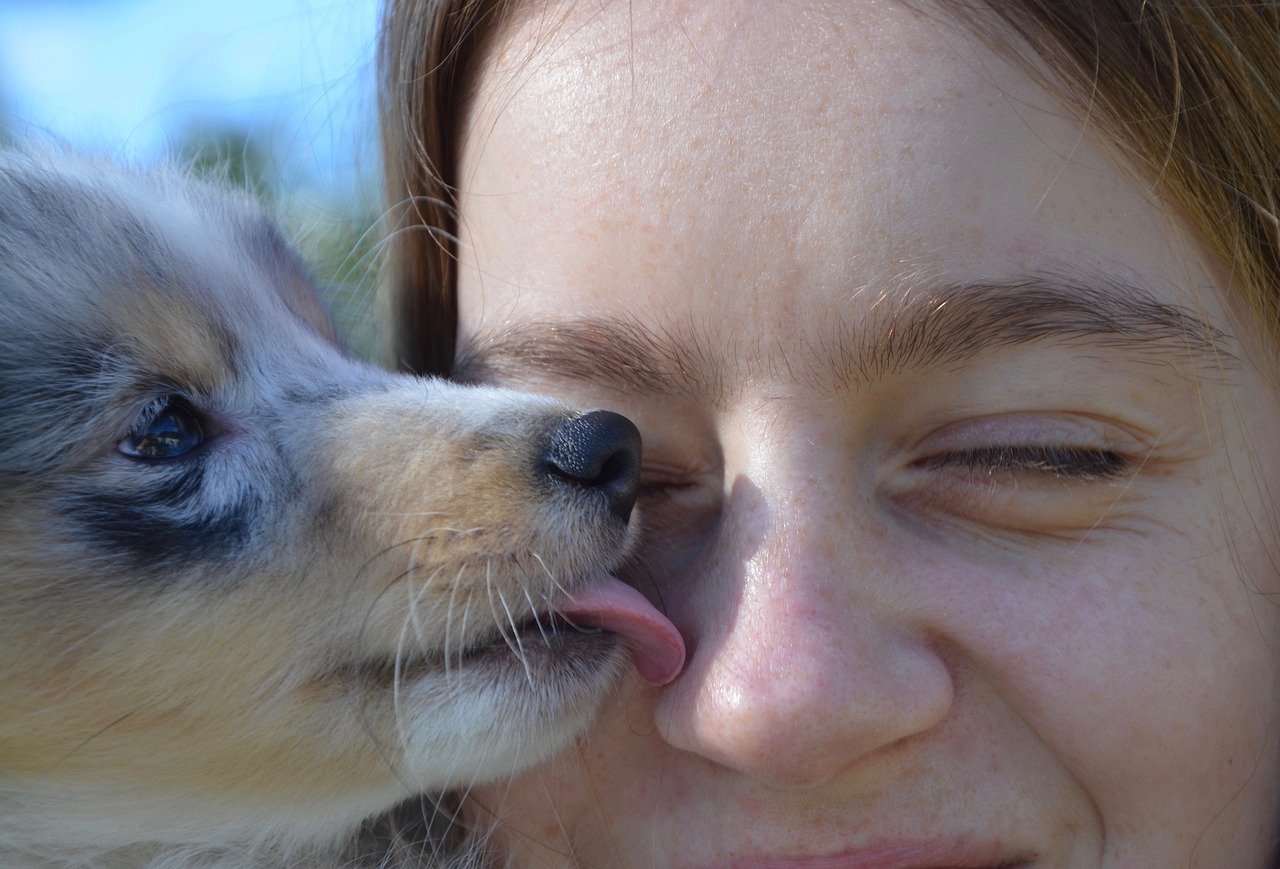 For humans, showing affection to our loved ones and our … 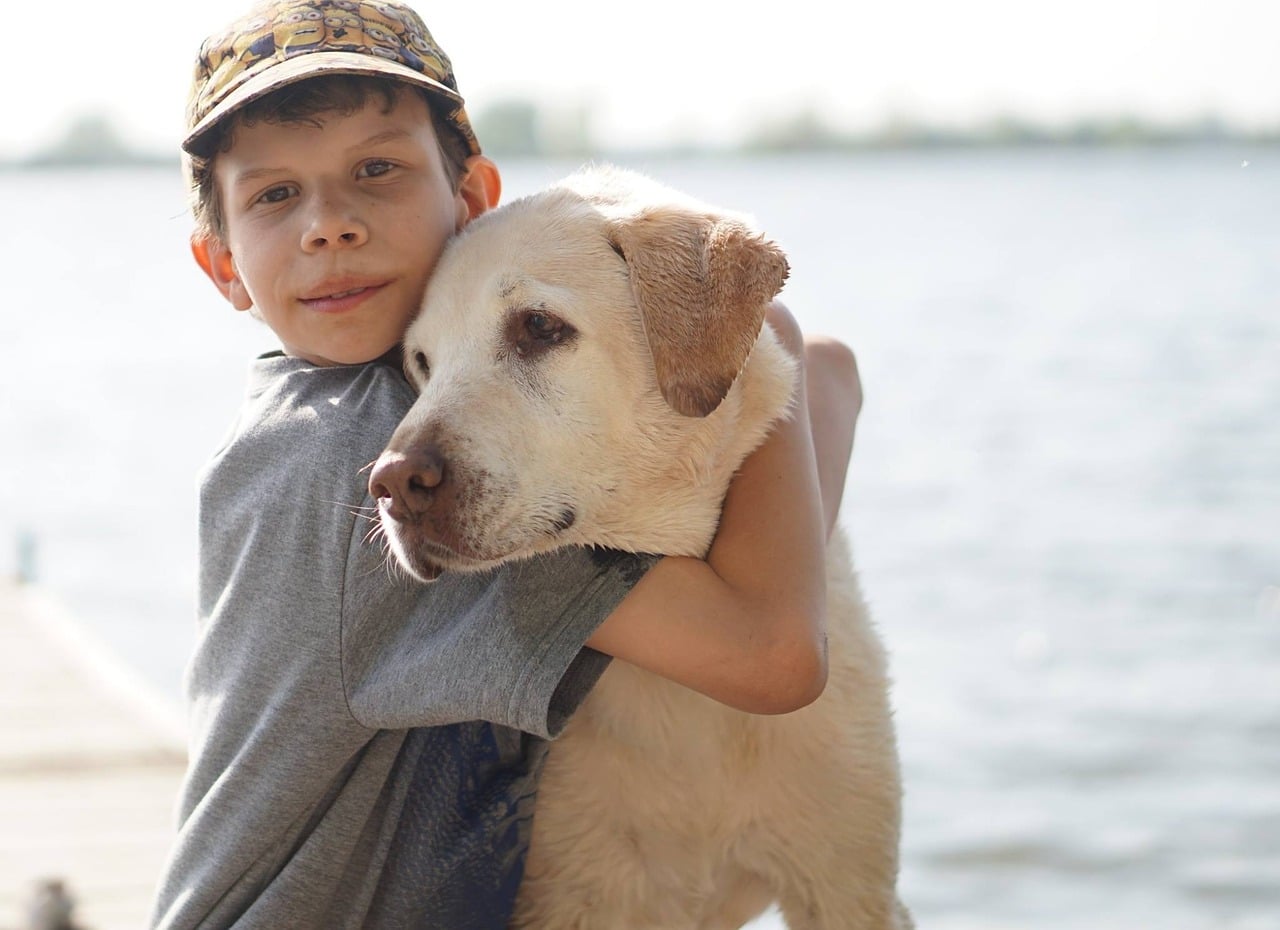 James is nine years old and has autism. People who …