For many dogs, the perfect game time is whenever they feel like playing. So, if you haven’t trained your dog how to behave, there’s a chance that it could interrupt an important event. Nevertheless, witnessing such a scene could be fun, too.

A dog named Dazzle interrupted a cricket competition held in Ireland. But don’t worry, as the pup’s unexpected intervention has been a hit among the audiences, announcers, and even netizens.

From cricket to fetch real quick

The semi-final cricket match at the Women’s All-Ireland T20 Cup was full of excitement and tension. But the momentum was broken by Dazzle. As the pooch ran out into the pitch, the cricket match suddenly turned into a game of fetch.

Dazzle’s interruption had been captured on camera. The footage of the still-leased pup showed it scooping up the ball from the ground and then running fast in anticipation that the players would chase it. Sure enough, people tried to catch Dazzle on their own before more individuals managed to huddle around the dog.

After retrieving the ball from Dazzle, the dog was then escorted off the pitch. Nevertheless, Bready, the winning team at the match, should consider getting Dazzle as its official mascot.

The surprise pup fielder, as expected, managed to capture the attention of everyone. Cricket Ireland even tweeted that the dog was a player with great fielding skills.

On Twitter, one user said that the dog probably thought that the game was a rugby match. Another commented that he couldn’t imagine that such an incident would happen. Nonetheless, the same commenter said that dogs are a man’s best friend for a reason.

Dazzle’s video had been also shared on YouTube where it currently has more than 4,000 views and over 100 likes. One of the commenters echoed what Cricket Ireland said; Dazzle would make a good fielder. Another jokingly said that they wanted more dog equality, probably referencing the pooch’s possible inclusion into the game. 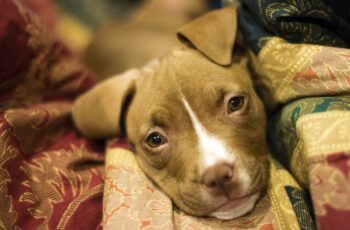 Baby Masailah from Stockton, California, and their family dog Sasha, … 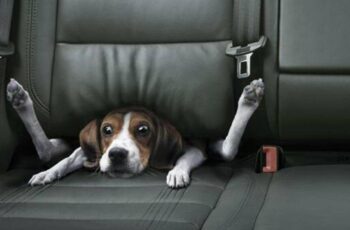 Dogs are so clever. In fact, studies showed that their …