One day, a dog named Shadow was about to leave for a walk with her family when another dog suddenly entered their apartment.

The dog was excited to see Shadow and even went straight inside their apartment. Fortunately, Shadow seemed to be excited to meet her as well. And from that moment on, Lupa and Shadow have become best friends.

The other dog’s name is Lupa, and she lives down the hall from where Shadow’s family lives.

Now, the cute pair play together almost every day. One of their owners will open the apartment door, and either dog will come running down the hallway toward her friend’s door, knock (sometimes Lupa opens the door by herself), and wait for someone to open the door.

As soon as these dogs see each other, they get so excited every time. They always run along the hallway and explore each other’s apartments. Their fur parents have already gotten used to it, and fortunately, so has everyone else.

According to Shadow’s mom, Olivia Schwab, the security of their apartment building likes the friendship the two dogs have. And as for their neighbors, they are okay with what the pair does.

Shadow and Lupa are so close to each other, so it is not surprising that their families have also gotten close. They even take the two dogs out on walks together.

Shadow and Lupa’s playdates range from two-minute greetings to long walks. However, despite seeing each other most of the time, the two can’t get enough of each other, and they make that known.

Schwab said the two would bolt for the other’s apartment door when they go out for a walk.

The pair may have met by chance, but now, they are best friends. They like letting their parents and neighbors know about it whenever they have the opportunity.

Credits to Shadow the Rescue 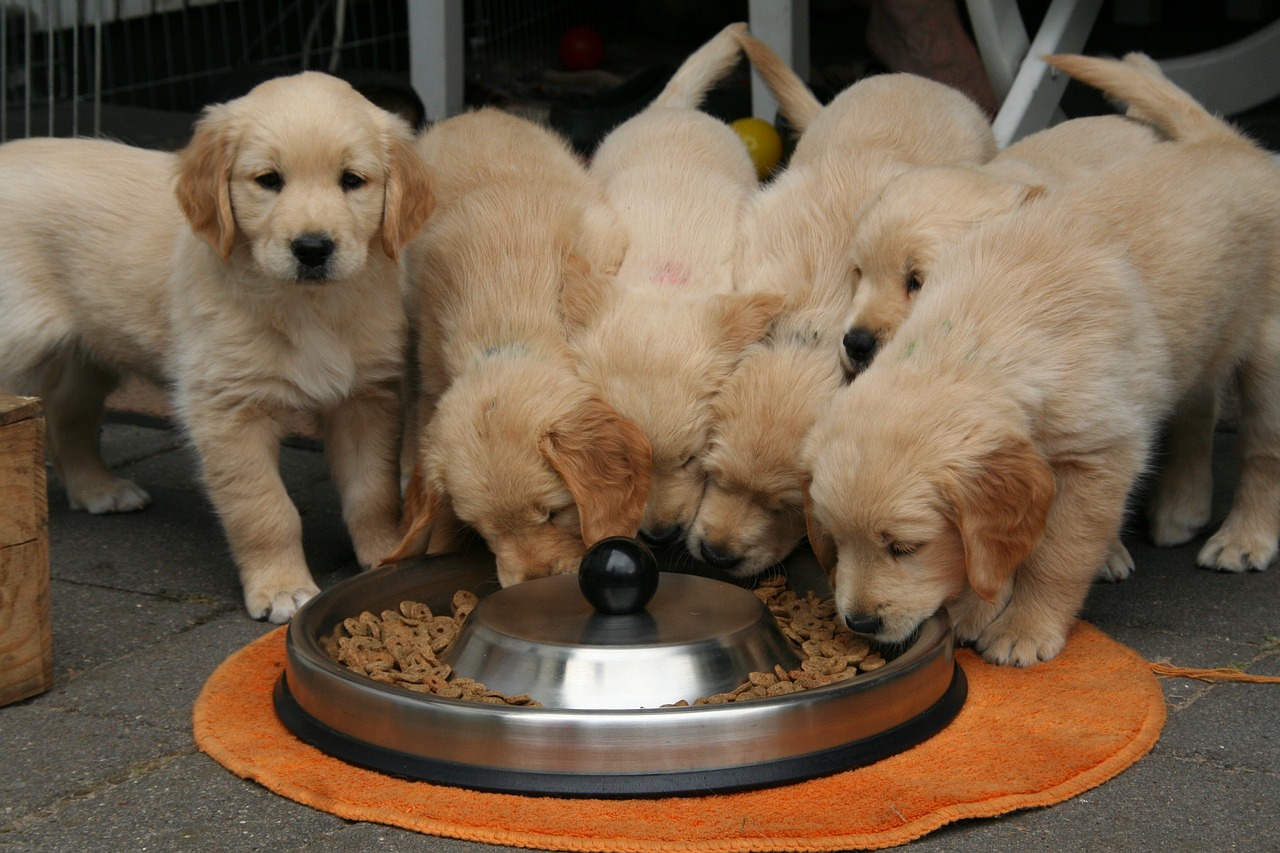 Dogs don’t need to be on the same pet food … 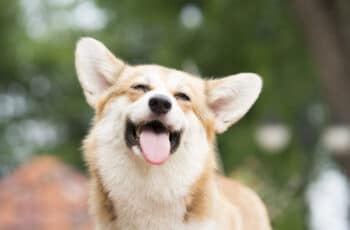 Happy New Year!!! Advertisement Would you believe it? We survived …