Whenever our canine pals put their minds on a specific task, no one can make them change their minds. No matter how persuasive you sound, dogs carry on with what they want to do.

Thus, one fur dad needs to find an effective method to motivate his Great Dane to get off their bed. But, it seems the canine’s got no plans of obeying its fur dad as it obstinately stays on the comfortable mattress.

Get off the bed, Levon.

In this comical video clip, a black-furred Great Dane named Levon lies on a comfortable bed. Yet, it looks like Levon isn’t ready to get off the bed yet as he remains sprawled on the mattress. 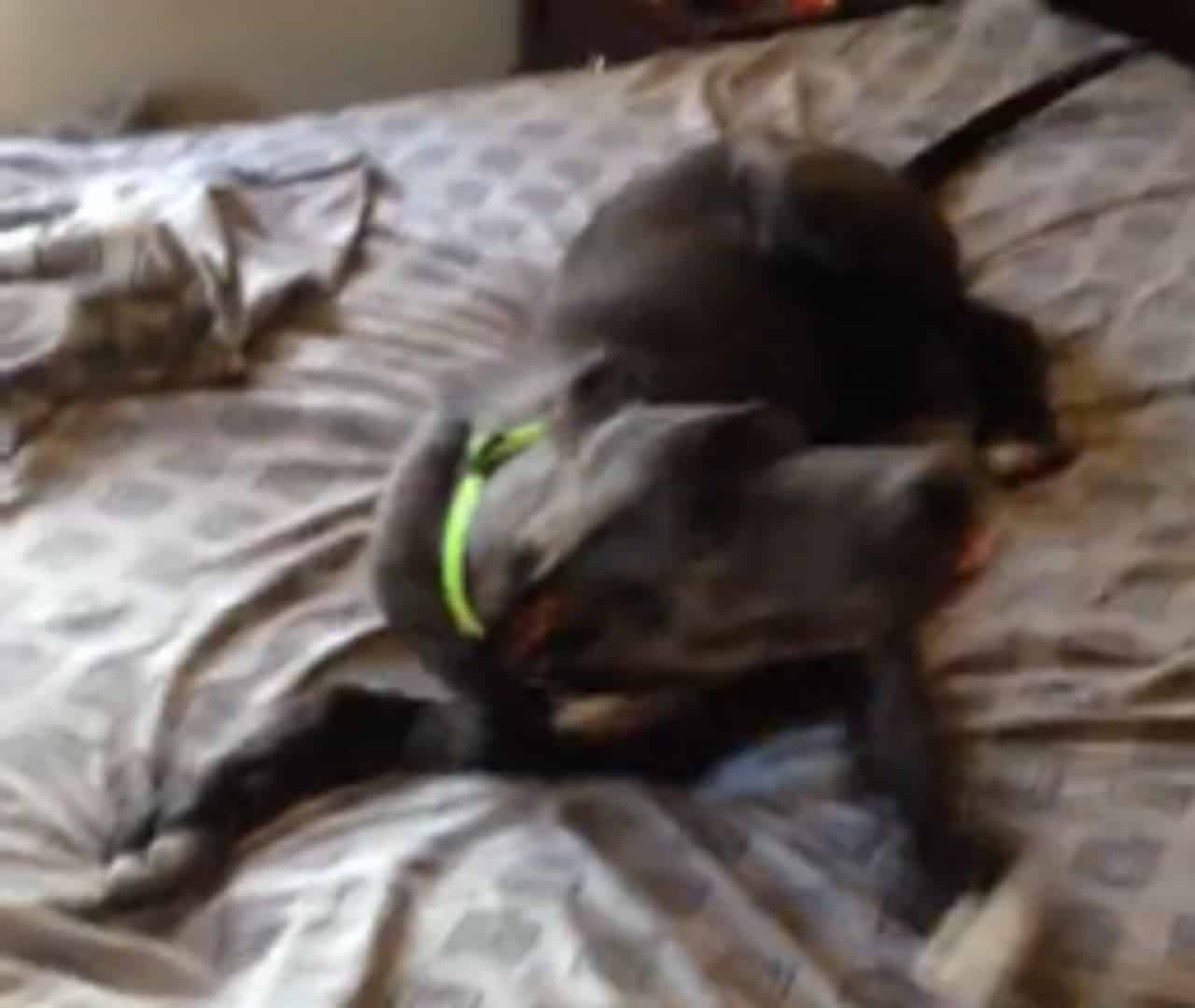 Though Dad wants to indulge in the Great Dane’s whims, he needs to make the bed. Thus, the man gently prompts the doggo to get down and let him perform his chore.

But, ever the adamant canine, Levon refuses to follow suit and instead starts rolling on the mattress. The doggo even keels on his side to show to Dad his refusal to accede to his request.

Despite his clear refusal, Dad carries on asking the canine to get off the bed. And, it seems Dad’s repetitive promptings irked Levon as he starts barking at him in response.

The stubborn Great Dane even saunters towards the window and peeks through it. However, Dad refuses to let Levon have his way as he continues prompting him to go down the mattress. 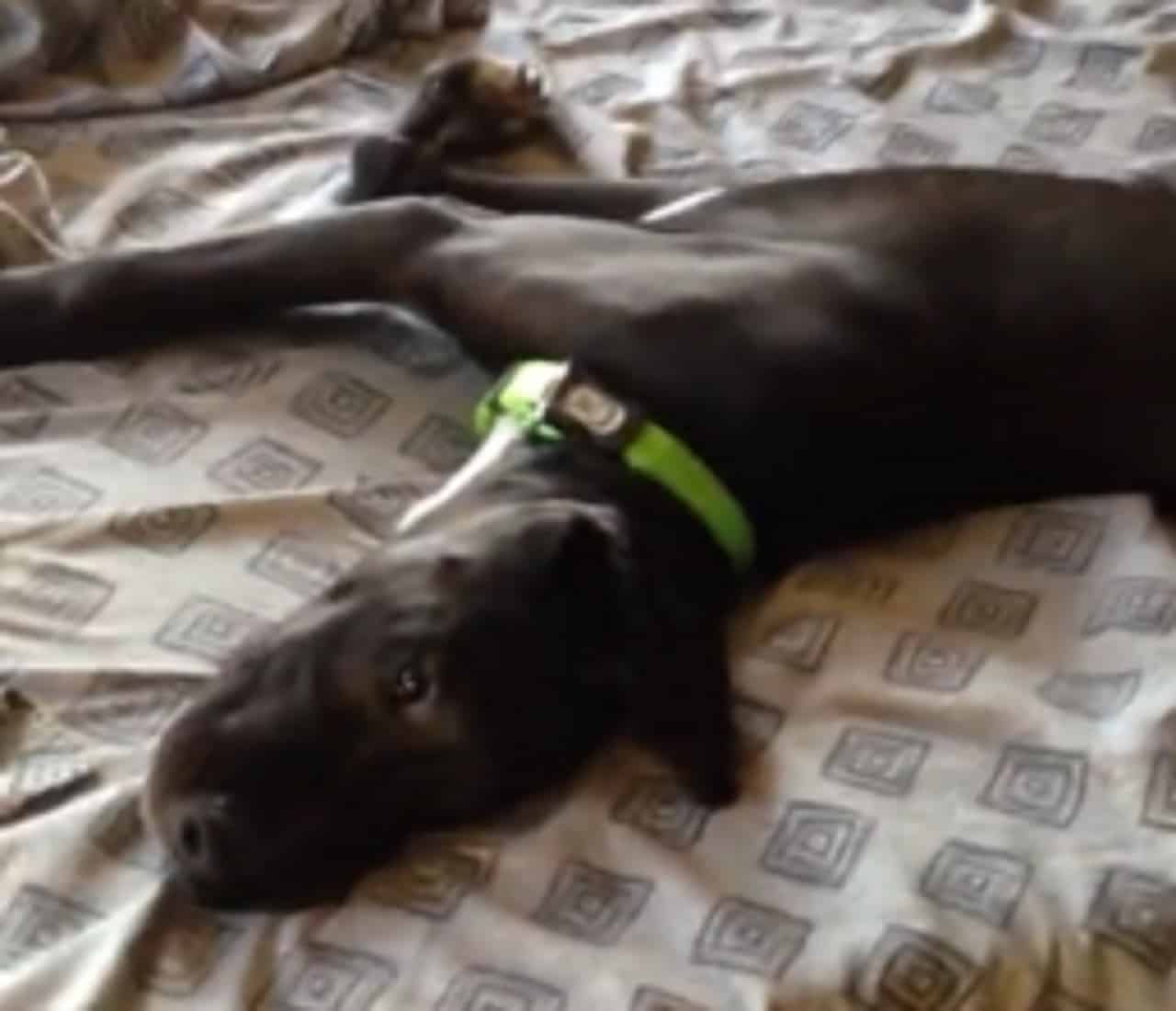 But, no matter how hard Dad tries, nothing can seem to entice the doggo to obey his commands. Even as Dad points at the floor, Levon merely barks and snaps at the camera in response.

Can’t get enough of Levon’s hilarious antics? Feel free to watch the Great Dane again in live-action through the video clip below. 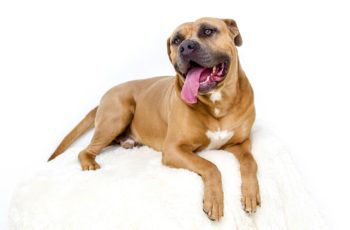 Dogs are amazing animals. Everybody knows that dogs have a …

The following are essential housekeeping routines and protocols that you …