Clefford is a pit bull and he was born having a cleft palate. He lived in a home where his family really loved him.

However, rough times came and the family became homeless and they were not able to feed him anymore. It was a hard decision but it had to be made. They decided to drop him off at the Angell Animal Medical Center which is located in Boston.

There, Clefford was then listed as one of the dogs available for adoption.

Clefford cannot eat like a normal dog would because of his cleft palate. He could get hurt if he ate normal dog food. His previous owners had to prepare special meals for him.

Despite his condition, the dog surely did not feel like it was a hindrance for him. He embraced life and he surely was sweet and very positive. His personality surely made everyone working at the shelter love him.

Will Stoltenberg loved volunteering at the shelter where Clefford was. Spending time there made him fall in love with the dog. He would go to Clefford and pet him. Soon, he found himself thinking that Clefford should be living with him.

When Clefford was first taken home by Will, Will saw just how traumatized the dog was. He was easily afraid of ordinary stuff like cars, people, and even other dogs. Will did his best to help him get rid of his fears.

Clefford has changed and is now not much of a scaredy-dog anymore. He loves going out on walks with Will and he enjoys spending time with people.

Will also made sure that Clefford has his cleft palate fixed. He went through four operations to fix it. Now, he only has a small hole right in his mouth that is not easily seen. Clefford is now enjoying life to the maximum and Will is happy that his dog is happy. 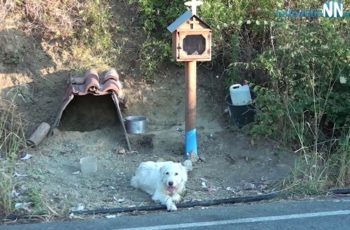 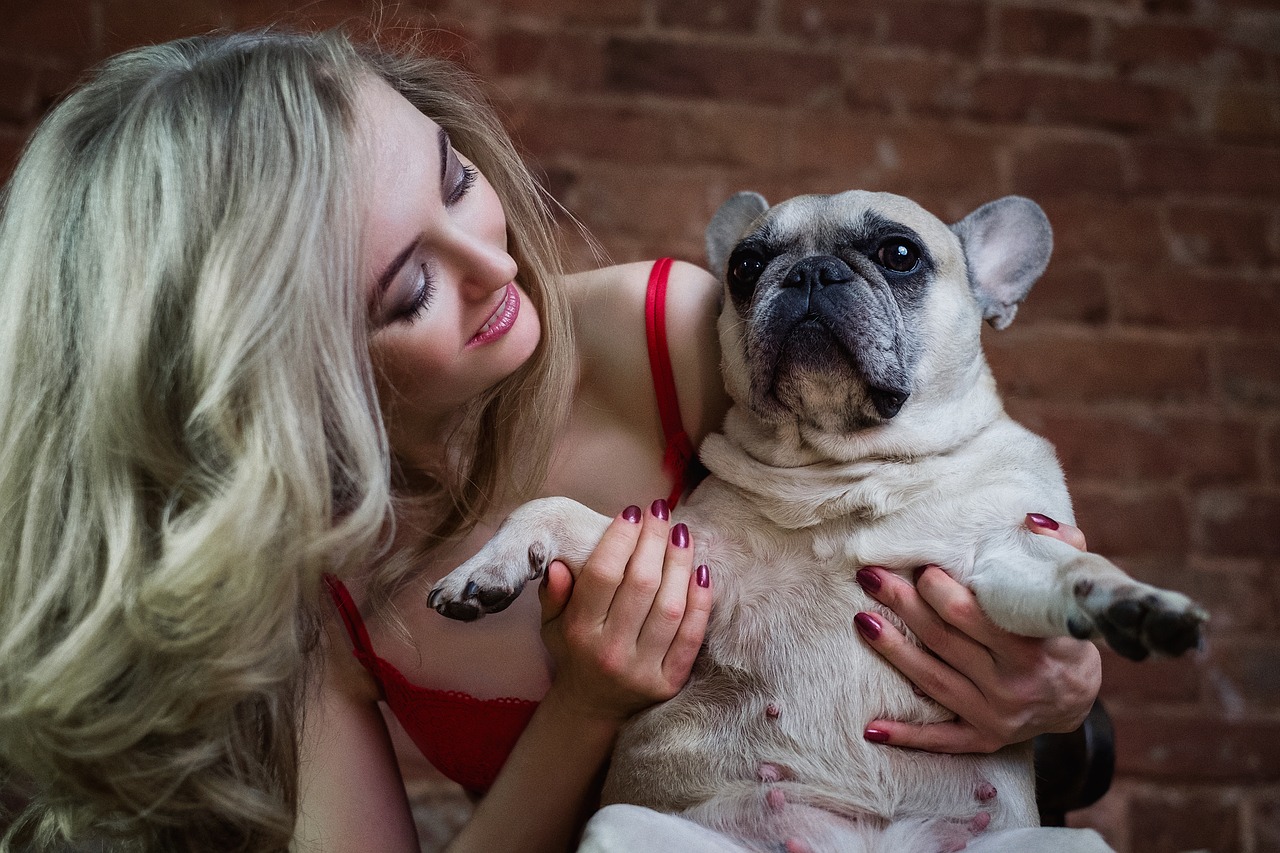