Countless dogs are surrendered to animal shelters for various reasons. The most common reason why dogs are abandoned by their owners is because the animals have health problems that need special attention. Many of these canines are ultimately euthanized since only a few individuals are willing to adopt them.

A dog named Griffin was abandoned at a North Carolina rural animal shelter. He is an extremely playful dog that adores meeting new people and animals. He moves and plays like most dogs but he has a problem that requires special attention.

Griffin suffers from a disorder known as megaesophagus. This is a condition in which the esophageal muscles do not function properly, preventing food from reaching the stomach. Because Griffin required special care, the animal shelter where he was abandoned contacted Nicole, the founder of Perfectly Imperfect Pups Rescue or PIP Rescue.

Nicole removed Griffin from the shelter and offered him a foster home. Griffin acclimated quite quickly to his foster home. He befriended the other animals in the home and learned the routine. Even when it was time to eat, Griffin learned to hop in his high chair.

Griffin has to eat while seated on a customized high chair due to his medical condition. Gravity aids in moving the food down to his stomach, preventing it from being lodged in his esophagus, which can lead to aspiration pneumonia.

Griffin’s megaesophagus was, thankfully, operable. As soon as Nicole discovered that Griffin’s ailment could be remedied surgically, she scheduled an appointment for him immediately. Thus, Griffin will finally be able to eat regularly and boost his chances of being adopted. The operation was successful.

A few hours after making Griffin available for adoption, Nicole received a message from couple Kathryn and Pep expressing interest in adopting him. Griffin was very excited to meet his new parents on the day of their first meeting. He ran toward them and began kissing them.

Even when Nicole explained Griffin’s feeding routine to Kathryn and Pep, they did not change their minds about adopting him.

Griffin adapted nicely to his new permanent home. He even got his own food processor to help in preparing his meals. 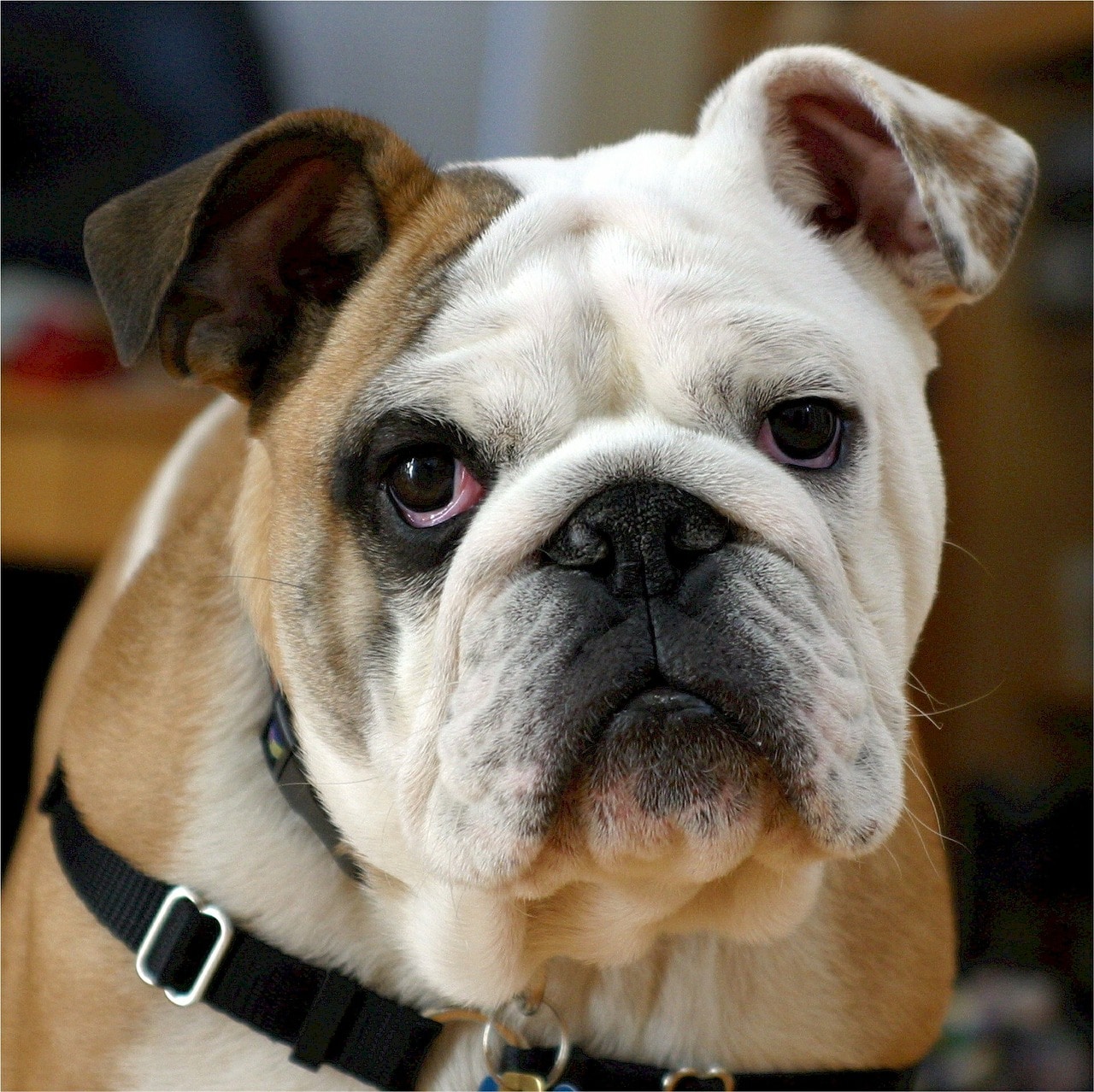 What would your reaction be if somebody suddenly comes up … 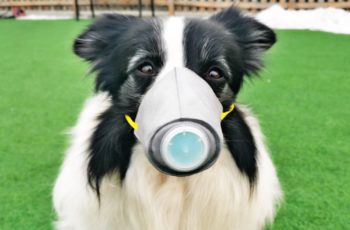 The World Health Organization recently released a statement declaring that …