Home
Featured
Drowsy Corgi Fights The Call Of Sleep By Walking It Off, Proving That Canines Are The Smartest And Most Stubborn Pets On This Planet

Among dog breeds, corgis are known for being the smartest. They are also one of the most stubborn.

Even when sleep tried to call him, this male Corgi just got up and walked off to fight it. Whenever he feels drowsy, he just shakes it off, and this happens quite regularly. 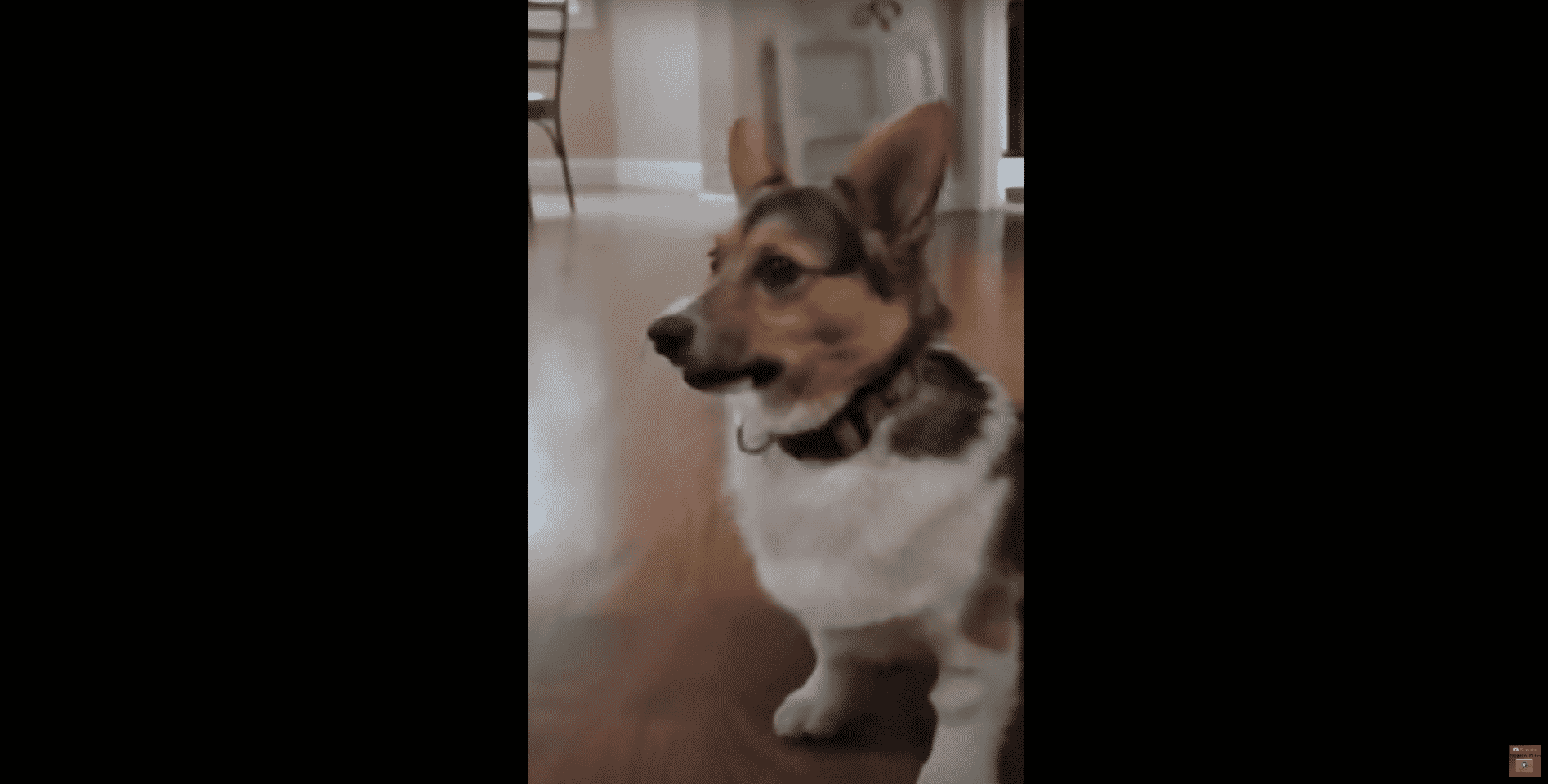 The video was taken by a dog owner himself, who then uploaded it on YouTube. We could see the dog teeter and totter in his attempts to shake the call of sleep.

We do understand, pet. After all, we were kids once, so we definitely get that you want to play, not to sleep. Trust us, though, when you hit that snooze button, it will do wonders for your energy. 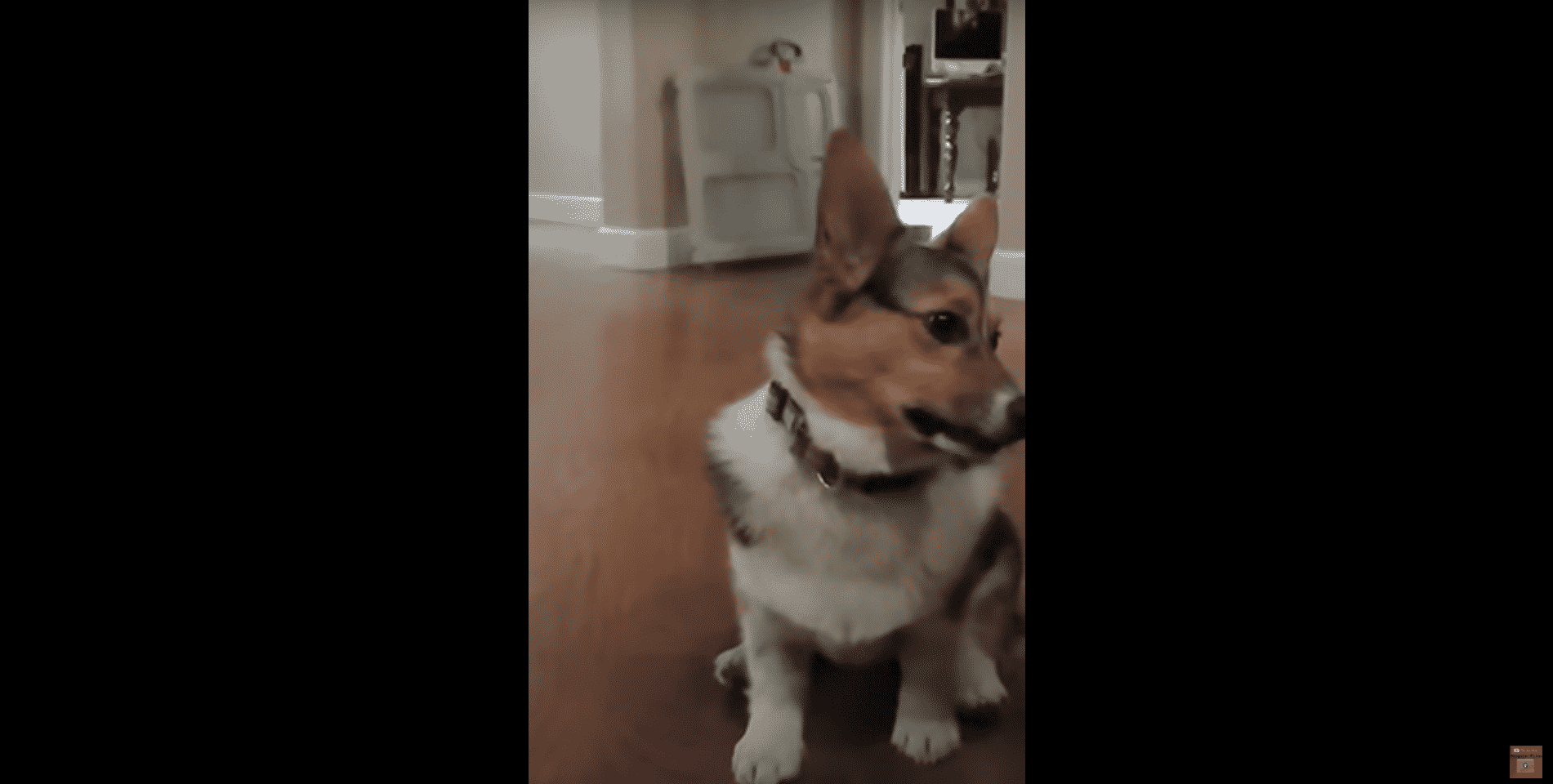 The puppy got up after swaying from side to side, and then he walked it off. He looked like a lumbering small bear, bleary and disoriented from all the walking.

In the end, though, of course, sleep won. The Corgi finally succumbed to his need for some rest, but it sure is amazing that he spent time fighting it as much as he could. 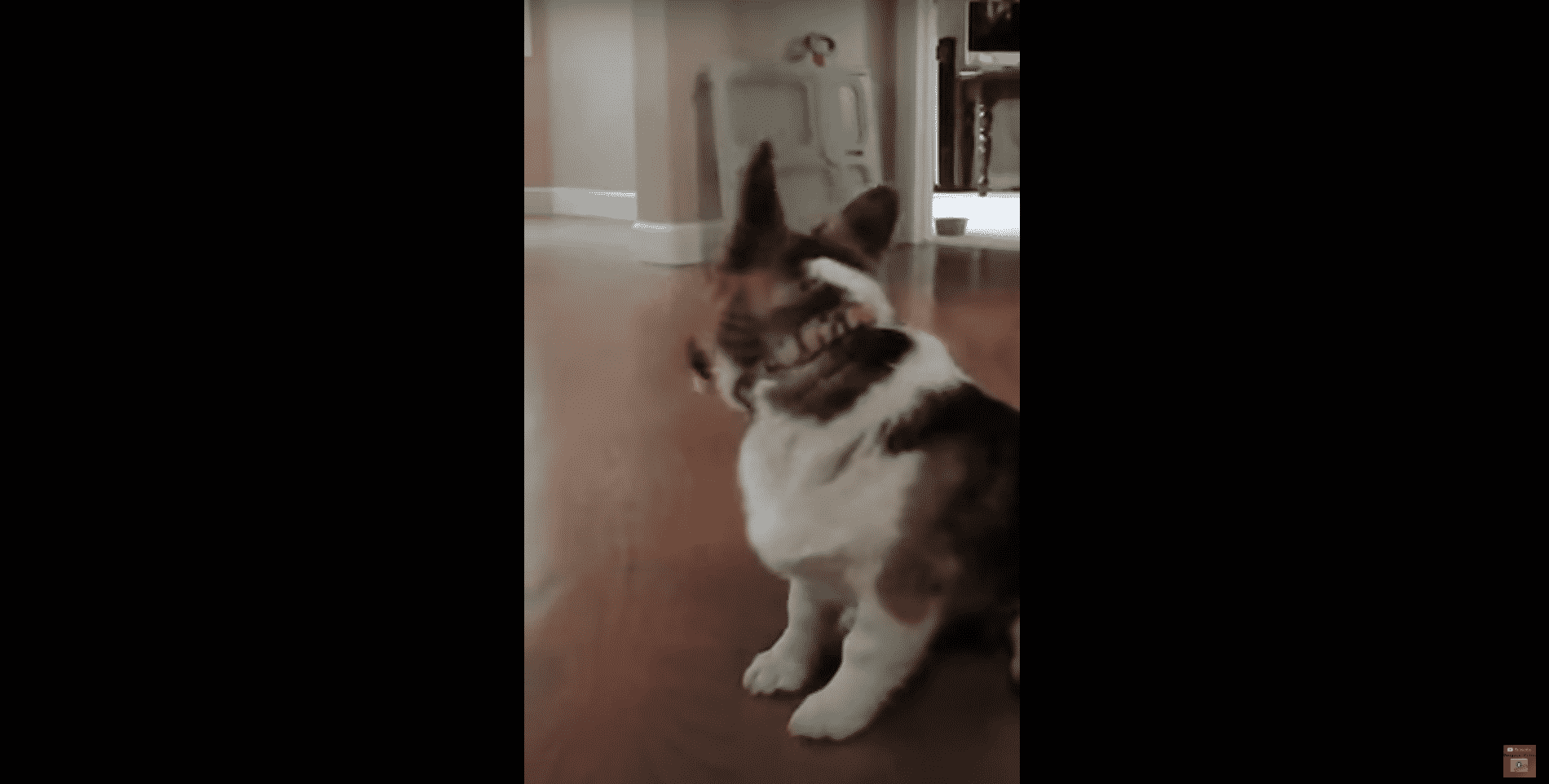 We could say that the Corgi is one of the cutest breeds, but it would be an understatement.

As for this particular corgi, well, he is sleepy and cute at the same time – probably because he tried to fight sleep every time it called his name. We just hope he doesn’t try too hard to fight it off, though. 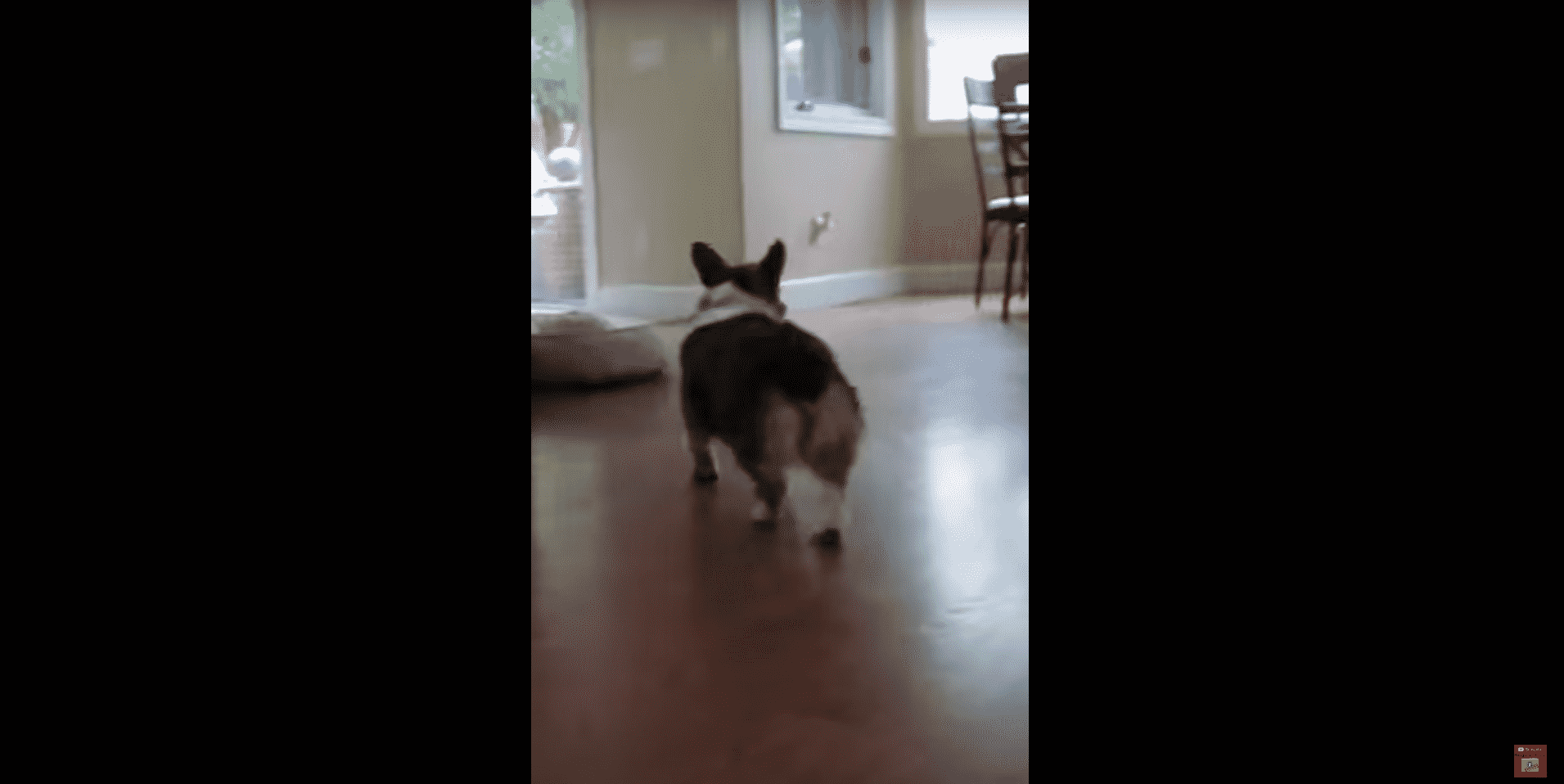 It’s great to pause and just breathe once in a while, so you’re not committing a crime here, doggo. Go ahead and snooze and you’ll thank yourself for doing so.

We hope this dog gets a lot of rest as soon as possible. After all, no sleep will equate to a cranky corgi, and we don’t want that, do we? 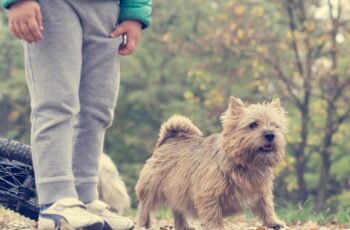 This is Rave. She is a very sweet poodle who … 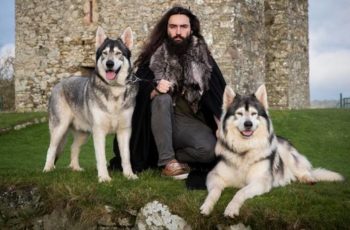 Caring for a dog is never a light matter. It …