Families who have lost a pet may abandon hope eventually. They can’t go feeling burdened all the time, and they know that they have to move on. And that’s understandable.

However, there are some families who are always hoping that their furry pal will come back home. They may not know where their hopes will take them, but sometimes, their prayers get answered.

Here’s a story of a lost dog named Kemo who managed to find his way back home — after eight years!

Kailey Kuntz and Cara Seiler first adopted Kemo, a mix of Blue American Bulldog and Pitbull, as a tiny puppy. However, the family was separated when Kemo went missing in 2013.

Car said that she and Kailey had always hoped for the best. They never stopped looking for Kemo. They were always looking at Found Pet announcements just to see if their dog had been rescued.

But one fateful Tuesday, the pair received a call. And that phone call informed them that their beloved dog had been found after almost a decade!

An animal facility called the Fort Wayne Animal Care and Control was the one that took care of Kemo. They said that the dog was brought to them as a stray. But after scanning the pup, they found that he actually had a microchip.

The shelter shared on Facebook that they were happy that Kemo was able to reunite with his family. They said that this was such a heartwarming moment.

The importance of microchipping pets couldn’t be underscored enough. While Kemo was out there, Cara and Kailey launched their own animal rescue shelter named Canine Haven whose mission was to microchip all the rescued dogs that came to them.

On the other hand, the Fort Wayne Animal Care and Control encouraged pet owners to have their furry pals microchipped. 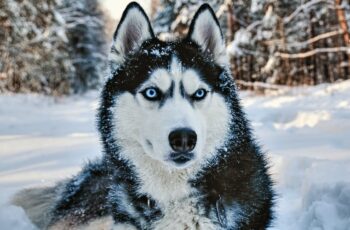 Dogs were bred to exude different traits and personalities. Some … 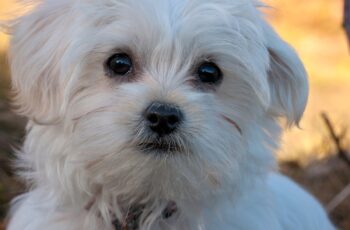 Dogs have an incredible innate ability to sense when something …