Starting in 2008, there have been already around 47 dogs which have been given the magic touch of PetSmart. PetSmart is a store for pets and it has been grooming animals in 14 different states. However, those 47 dogs that have gotten the grooming services from the store actually lost their lives. According to records, 32 of the deaths have happened starting in 2015 when it had been purchased by a private equity firm known as BC Partners. What NJ Advance Media did was they conducted an investigation for nine months to learn more about why this was happening. They also did try to look at any non-disclosure agreements that may have happened and have come alongside payments to keep dog owners silent.

Nick Pomilio was an owner of an English bulldog who was already 7 years old when he died. According to Pomilio, he will always remember the look that his pet, Capone, gave him for the very last time. This was before the dog stopped breathing entirely. He had to carry the dog out of the PetSmart store because the dog was not able to walk anymore. Soon after, the dog died. The usual grooming takes 15 minutes but Capone was in there for an hour.

Pomilio is 72 years old and he is still in tears thinking about Capone. He said that a dog owner does not simply bring a dog to a shop to have his nails clipped and then, all of a sudden, the dog ends up dead. This is definitely not how things usually happen.

Of the total 47 dogs who have died after getting a grooming session from PetSmart, 20 of these were of the breed brachycelphalic. So that means, there were English bulldogs, Boston terriers, French bulldogs and pugs included in those who passed away. This breed actually has short noses and it is very important for groomers to be extra careful when dealing with them as there can be issues with how they breathe.

As per the investigation done by NJ Advance Media, they have found out that a good portion of the deaths may be all because of groomer trainees who handled the dogs. These trainees do not have enough experience when handling different dogs. Plus, they are pressured because they need to meet quotas on a daily basis. They are also working in an environment that is quite rushed because there is not enough staff to do all of the work.

Marti Fernandez worked as a salon manager in one of the 14 PetSmart stores around the country. according to Fernandez, when the private equity firm acquired PetSmart, the new owners now wanted that each person would be able to work with 6 dogs to 8 dogs in one working day – that is eight hours. There are clients who simply walk right into the shops and they have to attend to them. They also have to make sure that the phones are answered and that paperwork is done well. There is just too much pressure and too much stress. 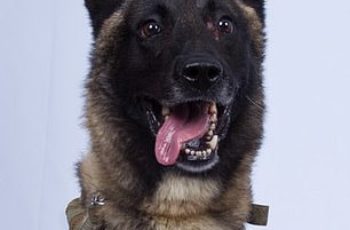 America’s love for dogs is out of this world. So … 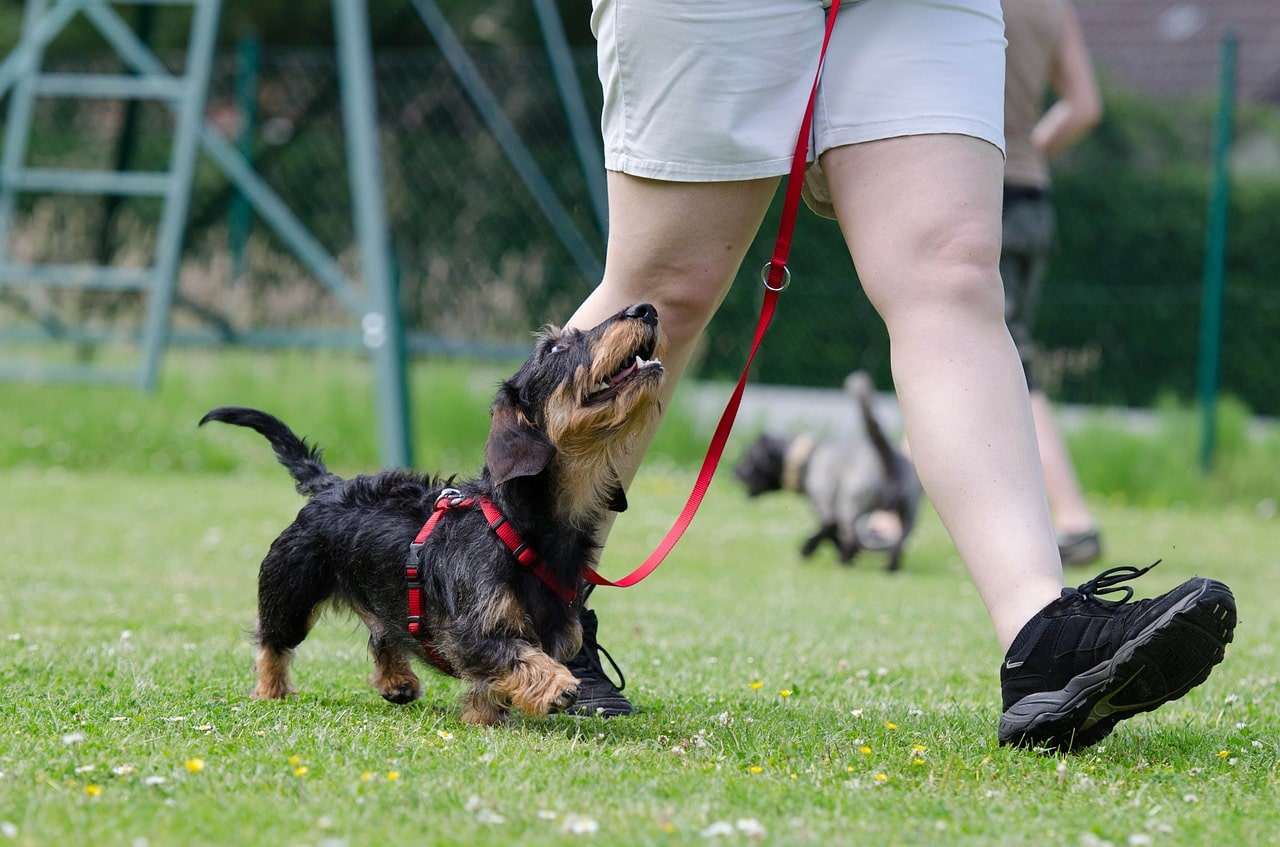 Several dog owners fall into the camp of “treats are …