Most dogs have no issue eating from their bowl on the kitchen floor. However, this adorable pup from Ontario has a different dining preference from most canines. You see, instead of peacefully eating his meal in the kitchen, he goes out of his way to carry his bowl to the living room couch, and the internet can definitely relate.

Murphy, the cute basset hound, hailing from Pembroke in Ontario, never really had complaints about taking his meals in the kitchen. Whenever mealtime came around, the pooch would gladly wait in the kitchen for his fur mom, Audrey Waito, to fill his bowl. He would then happily dig into his food.

However, two years ago, Murphy discovered something that changed his dining preference forever. That day, Audrey filled his bowl in the kitchen as usual. But afterward, she mindlessly brought the bowl to the living room, where she and her daughter were taking their own meals and watching TV. 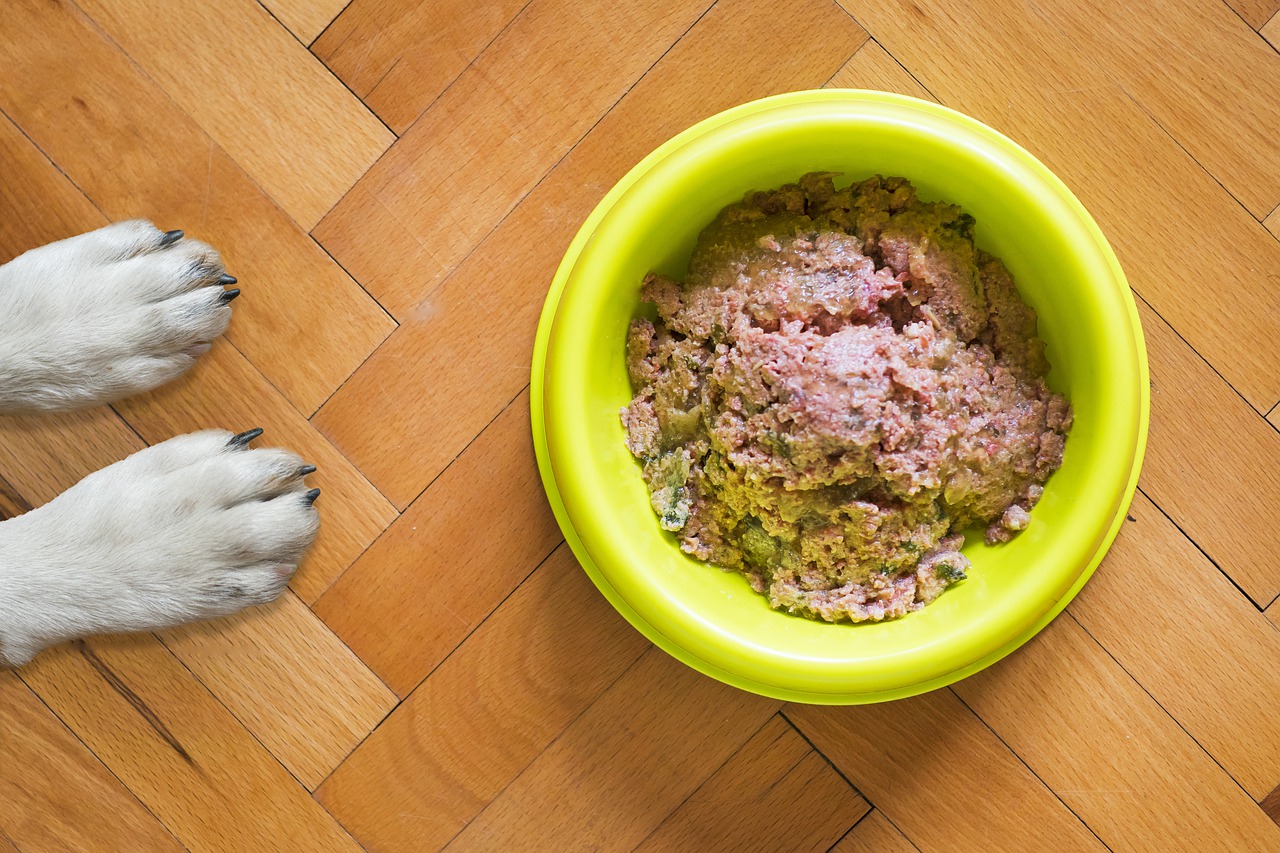 Confused, Murphy followed his food bowl and found his humans looking comfortable as they eat on the couch. He immediately decided to join them and hopped onto the couch while grabbing the bowl in his mouth. Audrey and her daughter were both shocked, to say that least, but they never really minded Murphy joining them.

It was quite safe to say that the basset hound enjoyed the experience. And since then, he had been bringing his meals to the couch every day. Audrey was so amused with Murphy’s new mealtime routine that she decided to record him doing it one time and share it on TikTok.

Within a few days, the clip has gone viral and has attracted over 13.5 million views and 2.6 million likes! Nowadays, though, Audrey makes sure to bring the pup’s bowl to the couch herself to make it more convenient for her fur baby. Watch Murphy’s adorable dining preference here.

Just wanted to eat his dinner and relax! #murphy 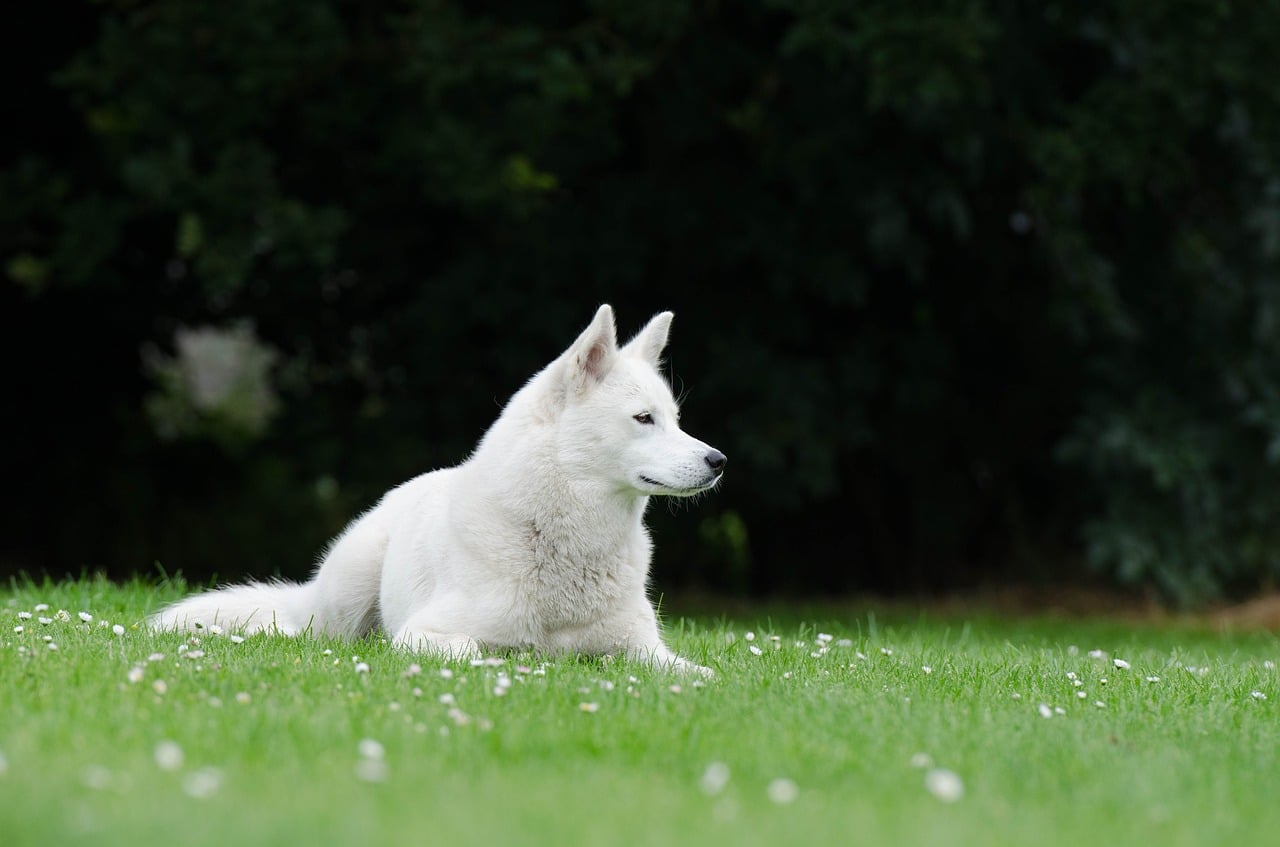 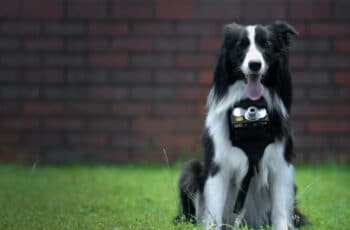 Yes, we humans have done it! We’ve actually devised a …