Of the presidential dogs, all are equally adorable but some have been more famous than the rest. In this post, we’d enlist ten of the most famous presidential dogs in U.S. history that have captured the hearts of many!

Unknown to many, the first president actually created a new dog breed that exists to this day, American Foxhounds!

George Washington loved fox hunting so he created a supreme dog breed that is super speedy, intelligent, and gifted with a strengthened sense of smell by mixing French Hounds with Black and Tan Coon hounds!

President Abraham Lincoln loved long walks around town with Fido. History records showed that Fido was never tied up alone outdoors, never yelled at when he had muddy paws, always allowed to come inside whenever he would scratch doors and is always free to walk and roam around the dinner table.

Pete was famous in the White House for he was an extremely affectionate Bull Terrier that had a history of biting White House visitors and staff!

Fala was so famous, he even had his own secretary that sorts out fan mails! 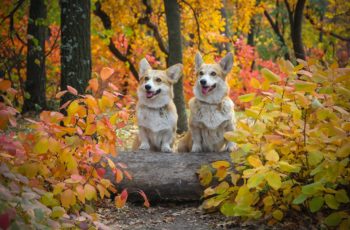 Sibling rivalry is for real. It’s not some make-believe concept … 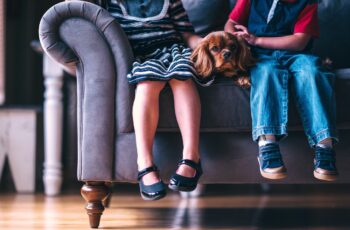 Dogs are absolute blessings. Their presence in homes and in …