Danny Spanks is a full-time radio disc jockey, but he spends all of his free time rescuing dogs. He is part of the group called A Safefurr Place Animal Rescue in Bakersfield, California, and he’s been in this field for the last five years.

Among the countless animals he pulled off the streets was a wild Pittie he named Mama.

Mama lived in an orchard in Ducor. When people first saw her, she had enlarged breasts, a clear indication that she was nursing at that time. But no matter where people looked, there was just no sign of a puppy anywhere in the field. 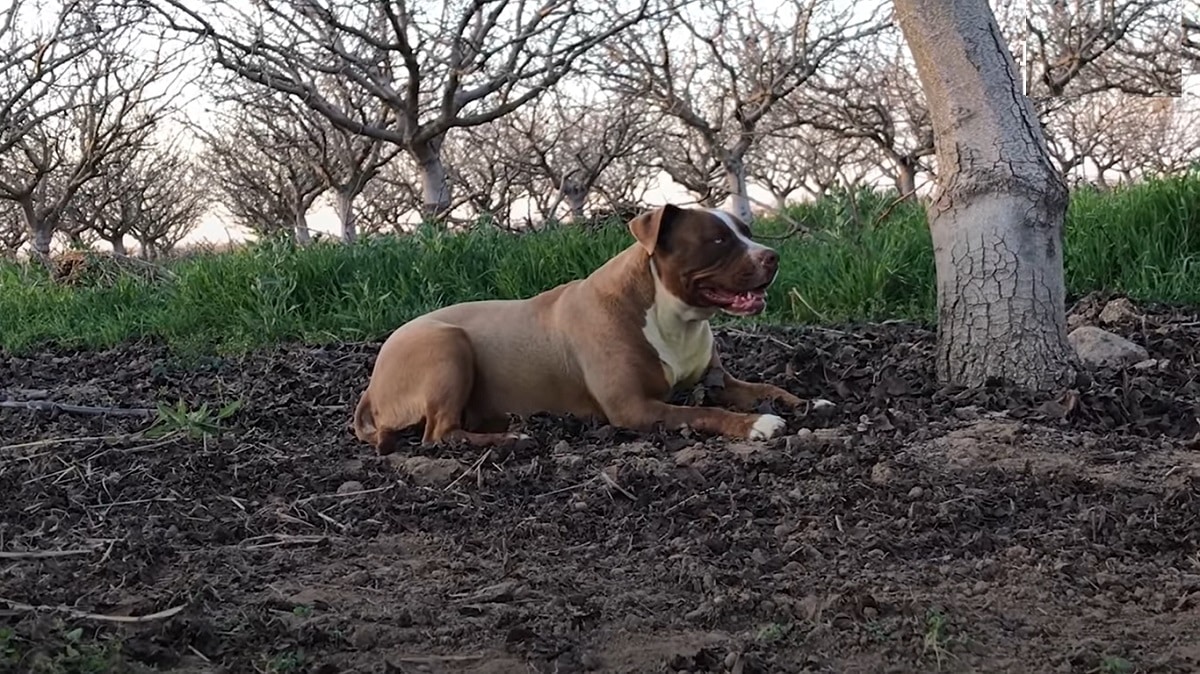 Concerned individuals shared Mama’s photos and video on social media, and that’s how Danny and his crew at A Safefurr Place knew about her. He volunteered to help rescue her. So from his work, he drove for about an hour to get to her and he did it for months.

Danny started befriending Mama by giving her some tasty treats. But while she wanted to accept the food he offered, she was just too wary of people and refused to get close to him. But because he was patient and determined to gain her trust, he waited until she realized he was someone she could trust. 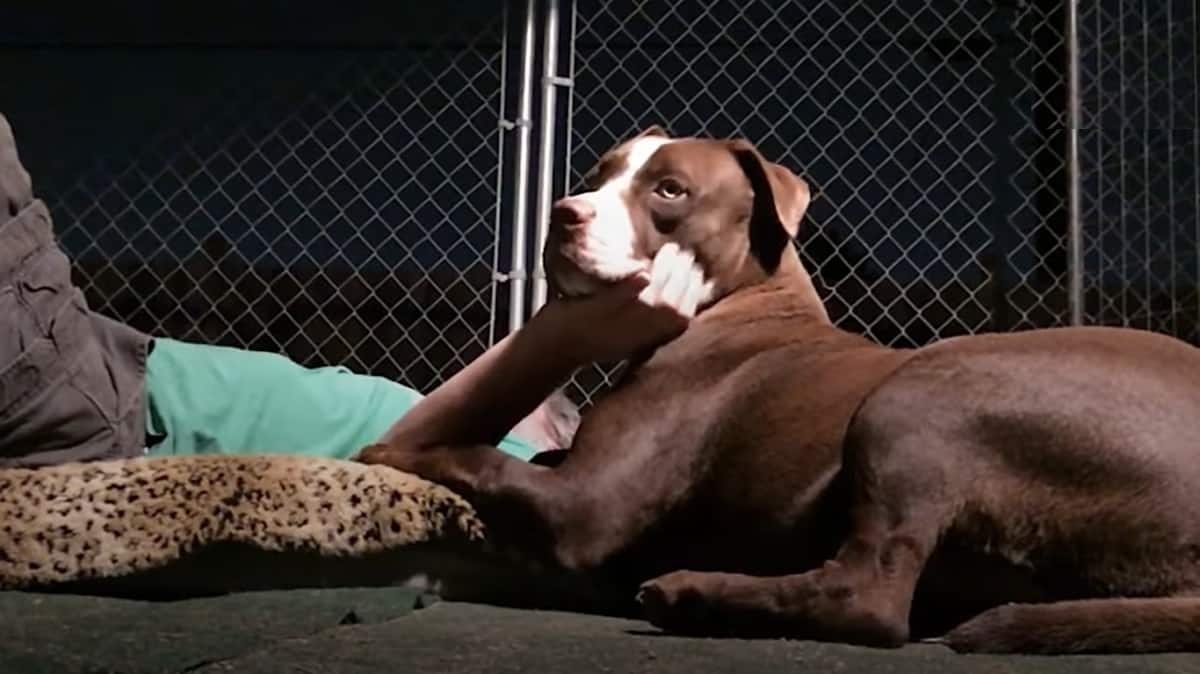 Mama was so happy to have a friend who regularly visited her. She bounced around and did zoomies when he was around. But even though she was delighted to have him around, she still did not want to be touched. She walked away every time he tried to pet her.

A leash or a snare provided no guarantee of success so Danny decided to use a humane trap in catching Mama. With the help of his colleagues, he made the preparations and then lured the dog inside the cage. After four months, he felt relieved that she was finally safe.

Danny made great progress in helping Mama adjust to her new surroundings. Because of him, she learned how to trust humans again.

Mama still needs more time to completely get over her traumatic past. But she’s gone a long way and it won’t be long and she’ll be ready to be in her new forever home.

Credits to Danny Spanks and The Dodo 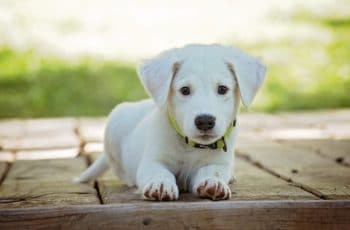 If you don’t have tissues by your side, consider this … 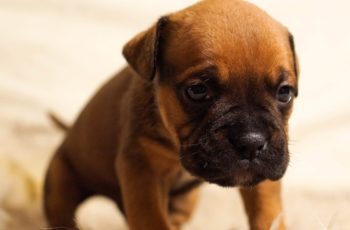 This story is yet another proof that dogs are complex …